AAU fights against drugs in cooperation with Al Ain Police 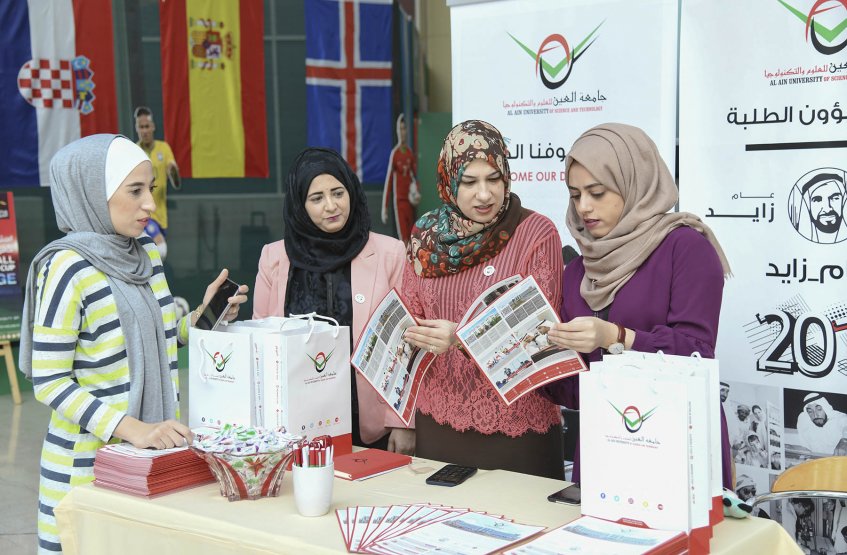 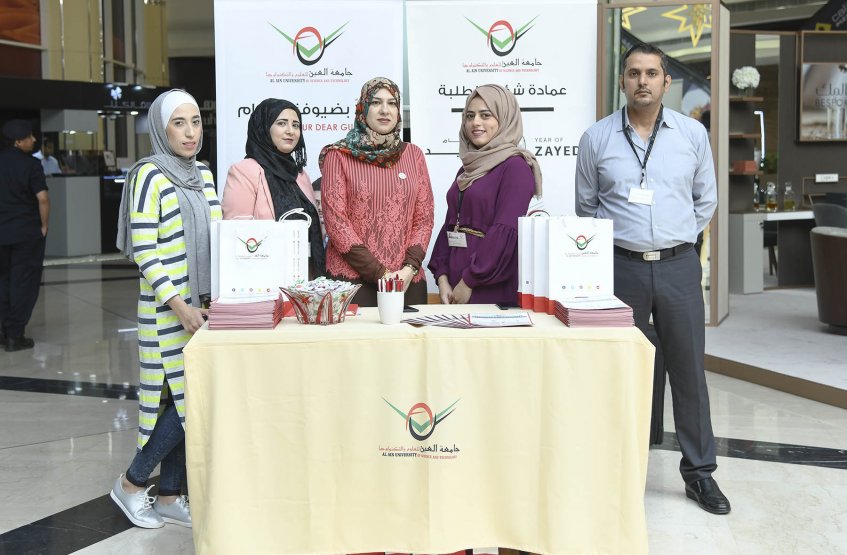 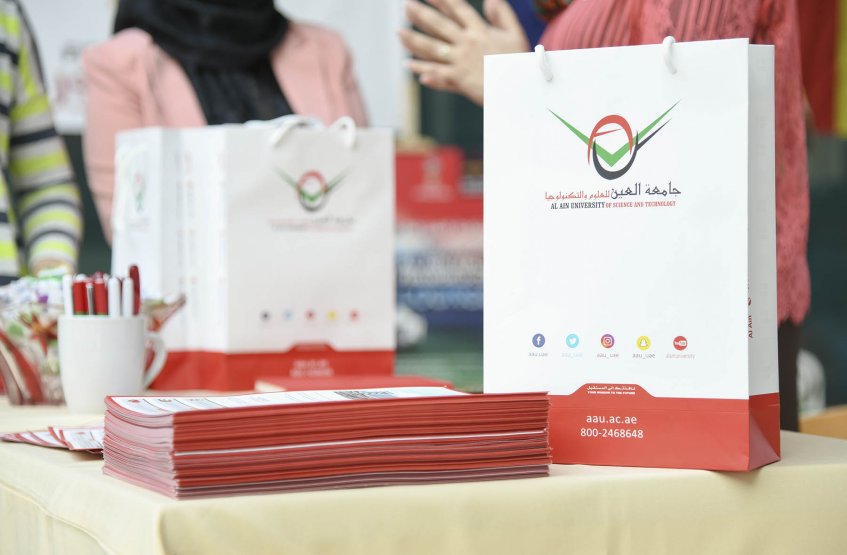 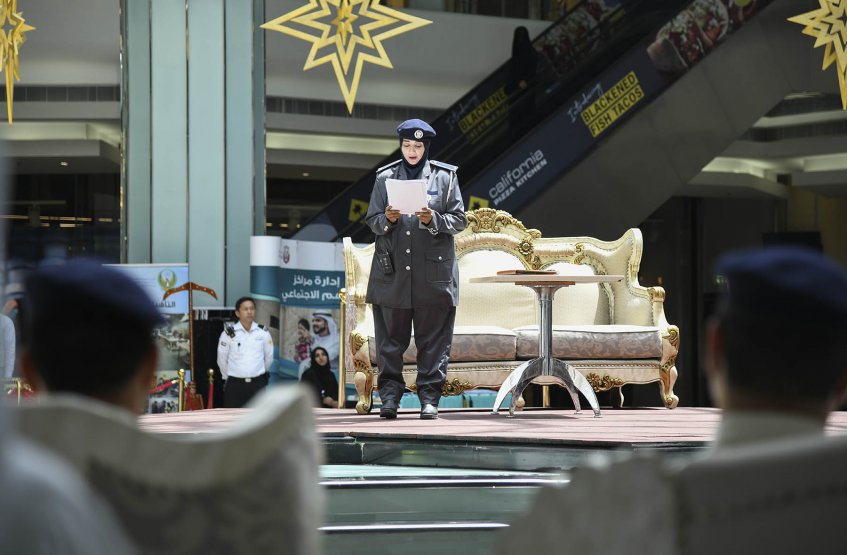 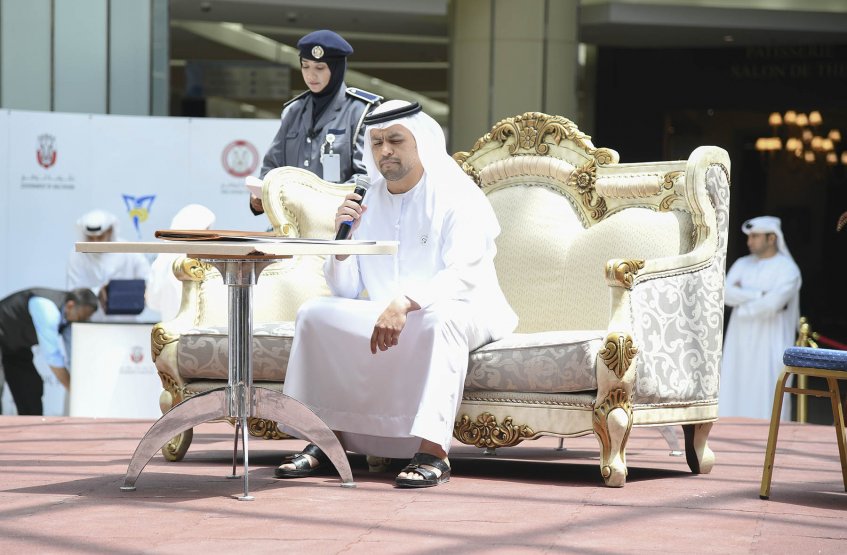 Coinciding with the International Day Against Drug, Al Ain University, Al Ain Campus, represented by the Deanship of Student Affairs and the College of Law participated in the event which was organized by the Al Ain Police for three days in Al Ain Mall under the slogan "Be with your children, They will be fine".

AAU participated by providing awareness lectures about drugs, where the first lecture was presented by Dr. Tayil Shiyab from the College of Law, who highlighted on the anti-drug law in the United Arab Emirates, the most important points clarified by the UAE legislator to combat it, and to indicate how the UAE legislator dealt forcefully with the drugs dealers . The lecture also referred to the negative effects of the drug socially, economically and securely.

Also, the University participated in the event as a sponsor for the competitions part by presenting gifts to the winners, in addition to its special stand to show its academic programs and services and provided gifts for the visitors.

Dr. Ibtehal Aburezeq, Dean of Student Affairs; said: "The University is always keen to participate in various events in the local and international community, and the aim of our participation in this event is to spread awareness among the community, especially the youth of the criminal and personal impacts of drugs abuse”.

The event was opened by Colonel Mohammed Hamdan Al Manthari, Deputy Director of Police Stations, accompanied by Major Mohammed Al Ameri, Deputy Director of the Drug Enforcement Department, who emphasized the great interest paid by the Abu Dhabi Police to reduce addiction and the dangers of drugs abuse by organizing awareness campaigns to raise awareness among all segments of society, especially teenagers and youth. He also stressed on the need of taking care of our children from drugs, pointing to the dangers of social media means and bad friends in spreading drugs and the importance of the family’s role to advise and control their children. He also expressed his special thanks to Al Ain University for its active participation.