A Scientific day about Arabs and Muslims Achievements 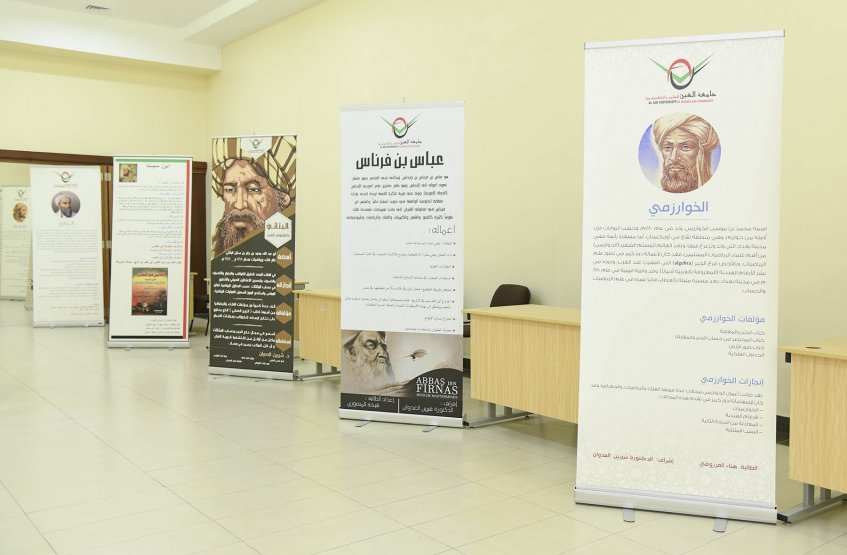 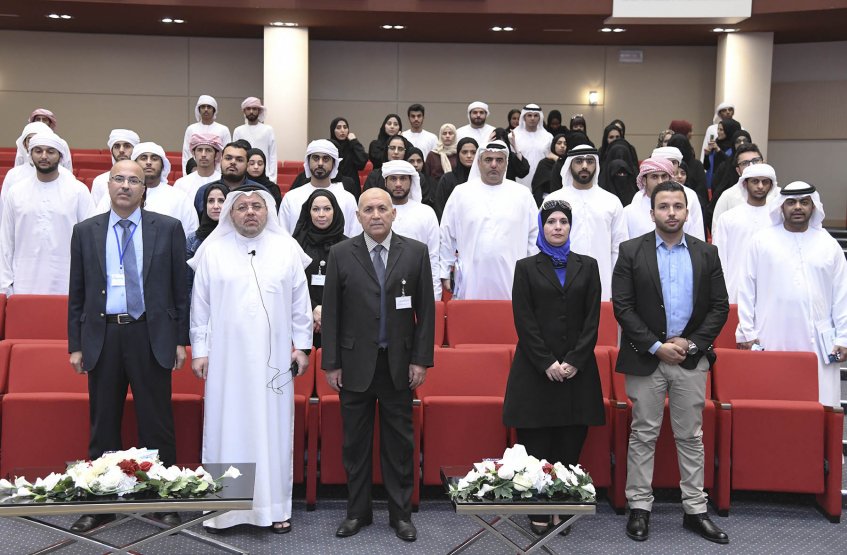 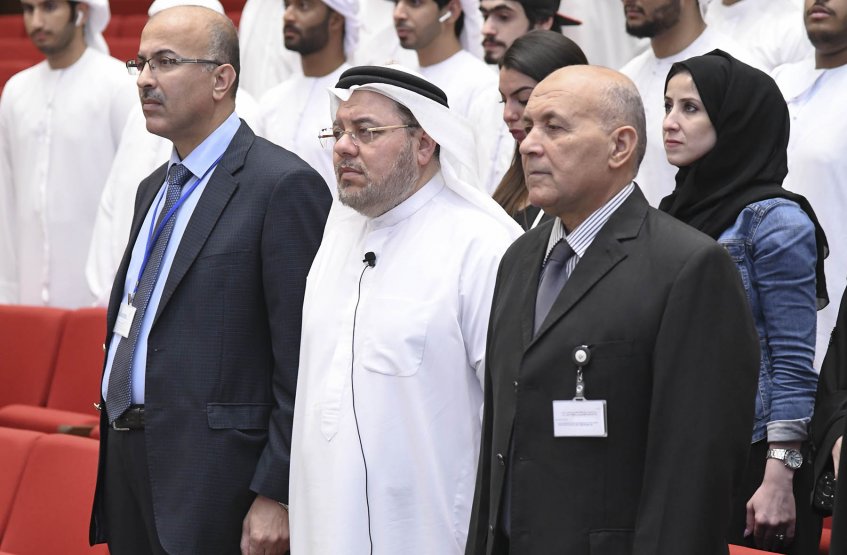 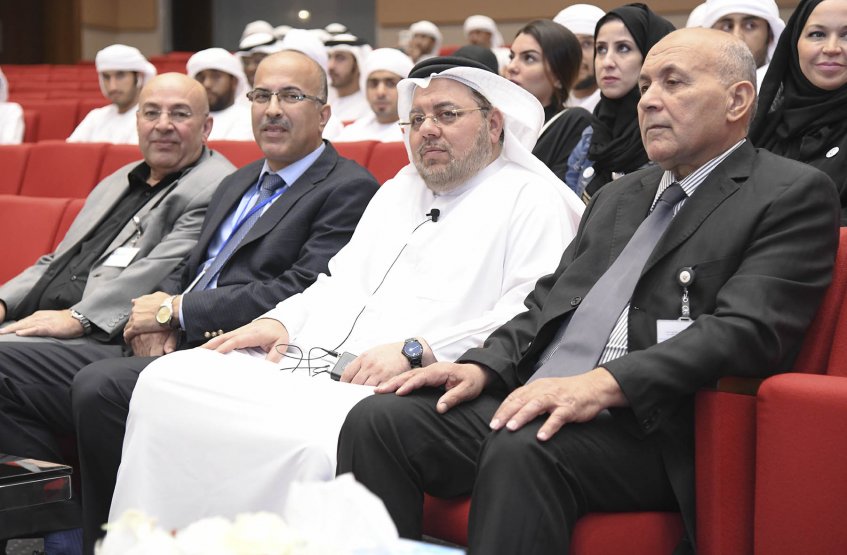 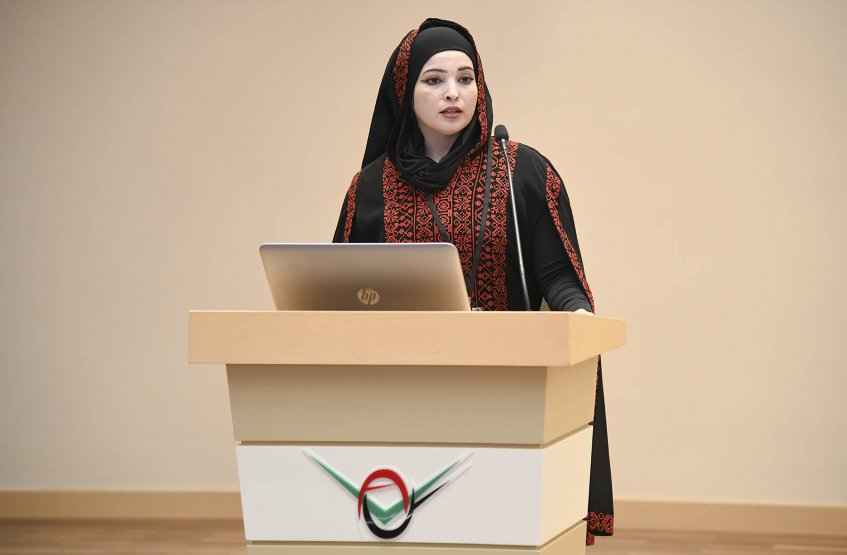 The College of Education, Humanities and Social Sciences at Al Ain University, Abu Dhabi Campus, organized a scientific day including a lecture about the achievements and contributions of Arabs and Muslims, presented by Dr. Omar Shaker Al Kubaisi from General Authority of Islamic Affairs and Endowments. In the presence of the academic staff and college students

The lecture was followed by an exhibition of the students’ works of the course of Arab and Muslim contributions in the sciences and literature under the supervision of Dr. Sherine Al Adwan, which presented historical paintings showing the biographies of scientists and their most important scientific achievements.

The aim of this scientific day is to motivate students to actively contribute in human development by introducing them to the historical role of Muslim scientists, their outstanding achievements in the field of science, and their contributions to Arab and Islamic civilization.

Sustainability and Environmental Measures for Engineers

Raising awareness of Addiction in cooperation with the “Drug Control”