Dr. Al Sorkhy from the College of Pharmacy was awarded the ‘Terry Fox Foundation Grant’ 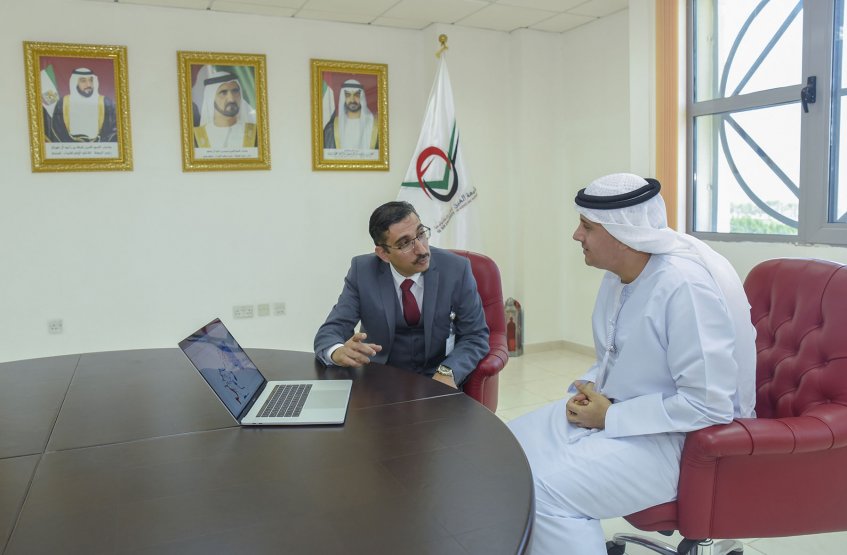 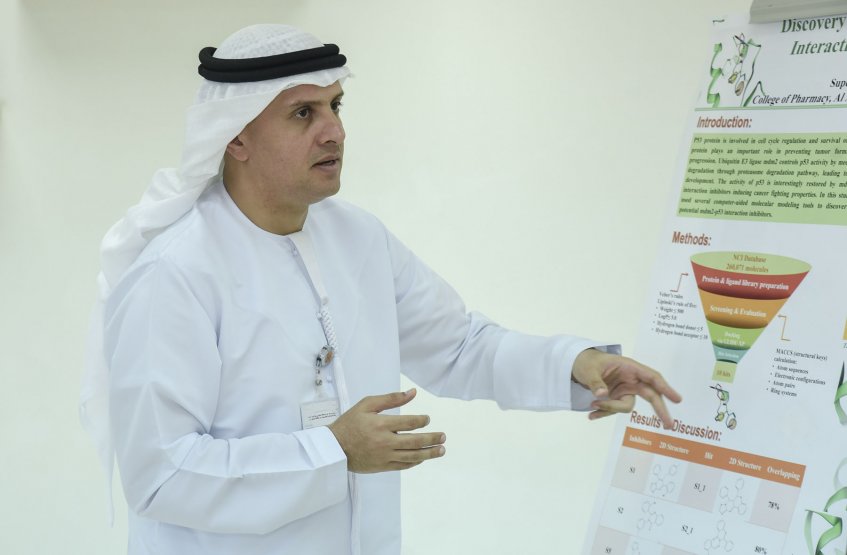 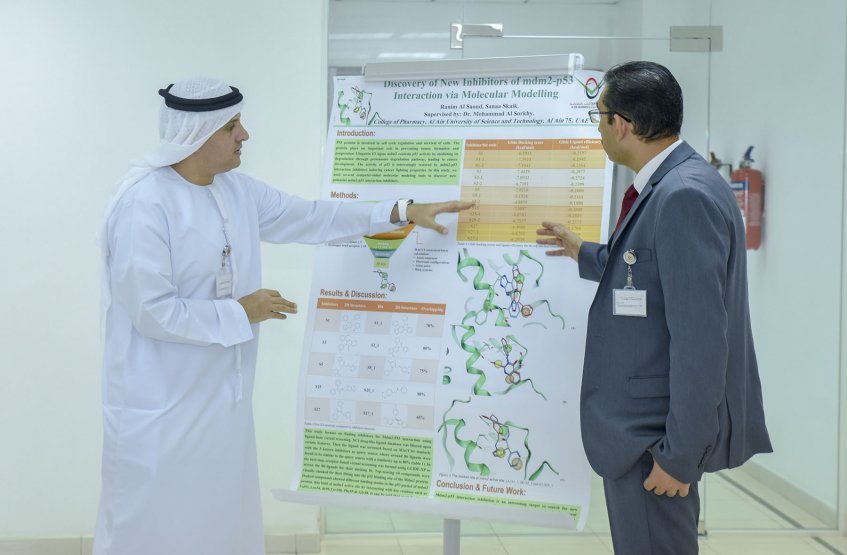 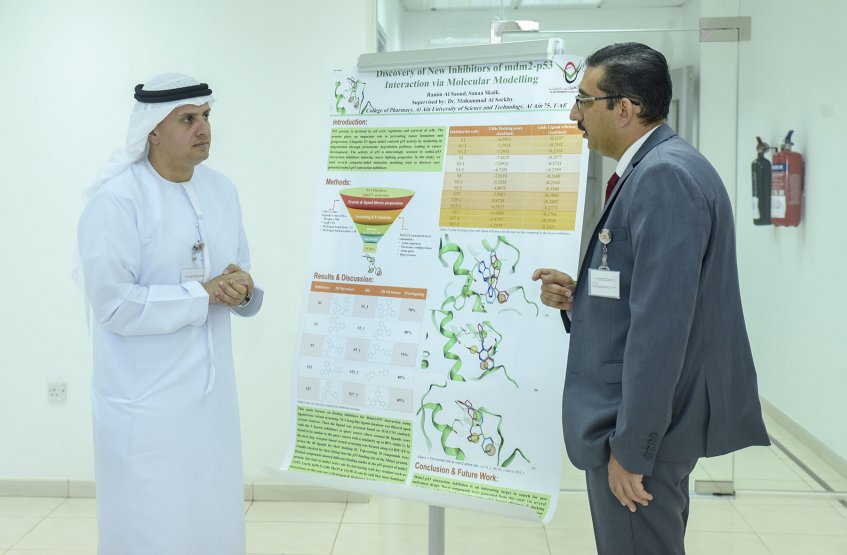 The local research team consists of Dr. Mohammad Al Sorkhy, Associate Professor at the College of Pharmacy, and Dr. Mohammad Ghattas, Deputy Dean of the College, have been awarded the Terry Fox Foundation Grant, which is granted for distinguished researchers who do research on compact cancer disease.

This research attempts to discover novel drugs that might help in controlling cancer cell proliferation especially the breast cancer cells. This proposal is a continuation of the previous studies on novel protein that have been found to be upregulated in breast cancer samples. This grant is provided by Terry Fox Foundation for Cancer research based in Vancouver, Canada, and it’s usually given for top research proposals.

Dr. Noor El Deen Atatreh, AAU Chancellor, expressed his pride and said that this grant is an important achievement for the College of Pharmacy and AAU, stressing the keenness of the AAU to support scientific research and encourage researchers.

Dr. Al Sorkhy said that this achievement proves that Al Ain University embracing researchers and supporting them. He also thanked the AAU’s administration for all the support that has been provided to achieve this.