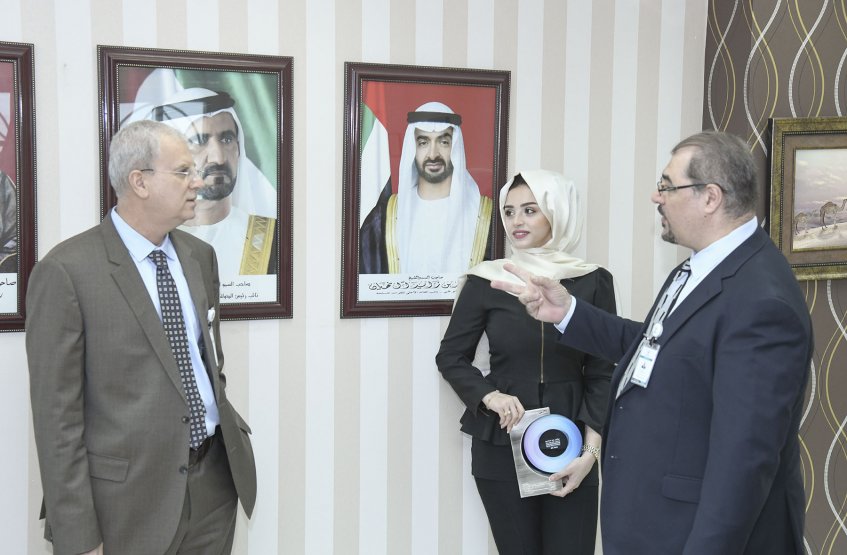 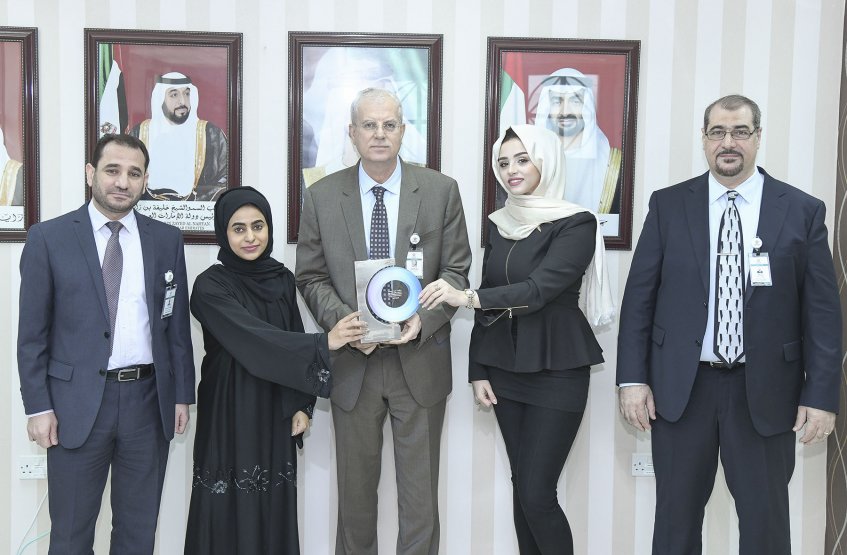 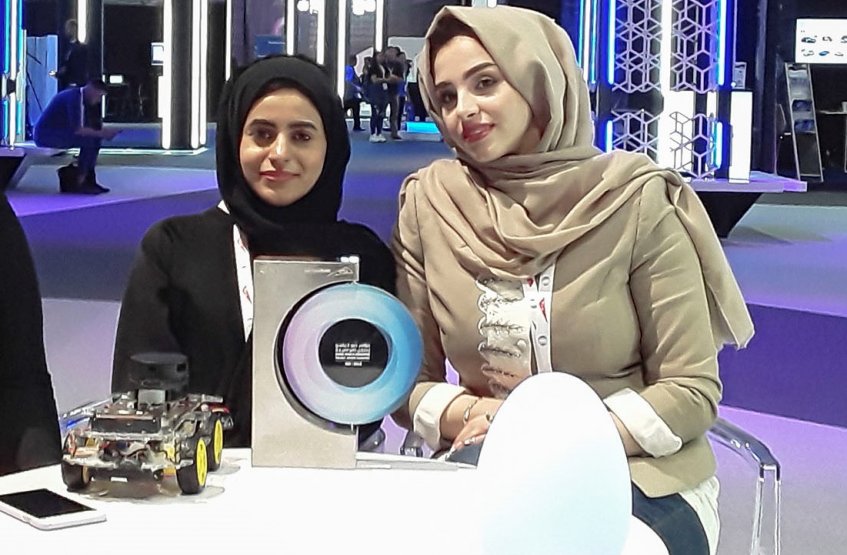 The engineering students built a small autonomous vehicle from scratch that runs on its own with object detection, collision avoidance, traffic lights response, road lane detection, and end of road stop. They also built a road structure prototype on which their vehicle was demonstrated.

There were 65 submissions to the challenge from 20 countries, where only 15 of them qualified to be finalists. The challenge focused on the first and last-mile challenge of self-driving transportation.

The project had been evaluated by the Roads and Transport Authority (RTA) and During the event, H.H. Sheikh Maktoum bin Mohammed bin Rashid Al Maktoum, Deputy Ruler of Dubai, honored the winners, where Dr. El-Hassan received a trophy on their behalf.

Prof. Ghaleb El Refae, AAU President, congratulated the winning students, expressing his pride in winning the third place in this world challenge, and encouraging them to continually progress in the field of innovation and scientific research to cope with modern technological challenges and contribute to the development of the society. He also stressed the keenness of Al Ain University to encourage all students and harness all the possibilities that support scientific research and development to provide them with a suitable environment through which they can innovate in various fields.

Dr. Fadi Al Hassan,supervisor of the project, said that this win came as a result of the efforts made by the students to make this idea successful, which culminated in the success because of the continued support of the AAU management. “At the College of Engineering, we are so proud of our students”, Dr. Al Hassan added.